Borne was founded in 2013 by Professor Mark Johnson, an obstetrician who has seen far too often the devastating effects of preterm birth. 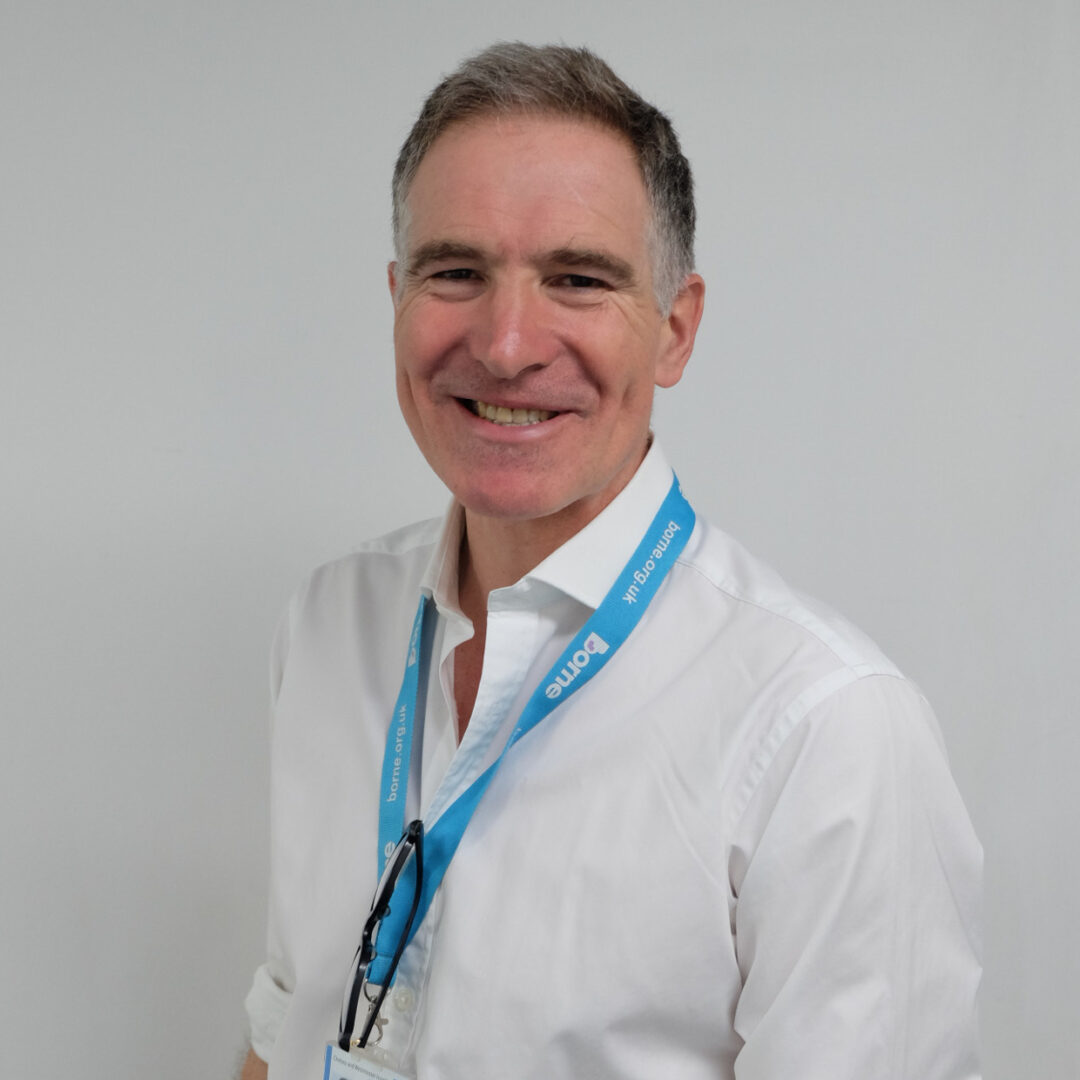 Professor Mark Johnson is the Clinical Chair in Obstetrics at Imperial College, and a Consultant Obstetrician and Head of R&D at the Chelsea and Westminster Hospital.

He began his research early in his career. His PhD, supported by The William’s Fellowship from the University of London, defined the role of relaxin in human pregnancy and was awarded in 1995. Clinically, Mark initially trained in general medicine, endocrinology and diabetes, specialising in reproductive endocrinology. He set up the highly successful IVF unit in Chelsea and Westminster Hospital. He later trained in Obstetrics and Gynaecology, becoming the only dually accredited Consultant in General Medicine and Obstetrics and Gynaecology in the UK, following which he became the Professor in Clinical Obstetrics at Imperial College in 2010.​

Borne was a research appeal at the Chelsea & Westminster Hospital charity initiated by Mark in 2013 to support translational research that advances our understanding of pregnancy and identifies solutions to prevent or delay the onset of preterm labour. It became an independent medical research charity in 2016.​

MEET THE REST OF THE FAMILY

our board of trustees

our scientific advisory board