Our Scientific Advisory Board exists to ensure we fund the best scientific ideas.

Borne’s Scientific Advisory Board critically and independently reviews all research studies proposed and funded by Borne. ​It assesses their scientific merit and provides comment to the Board through the Chair on Borne’s ability to deliver its scientific mission and maintain scientific excellence.

This Board is chaired by Borne Trustee Tom MacDonald, and meets twice a year with Borne’s COO and the Chairman of the Board of Trustees.

meet the Scientific Advisory Board 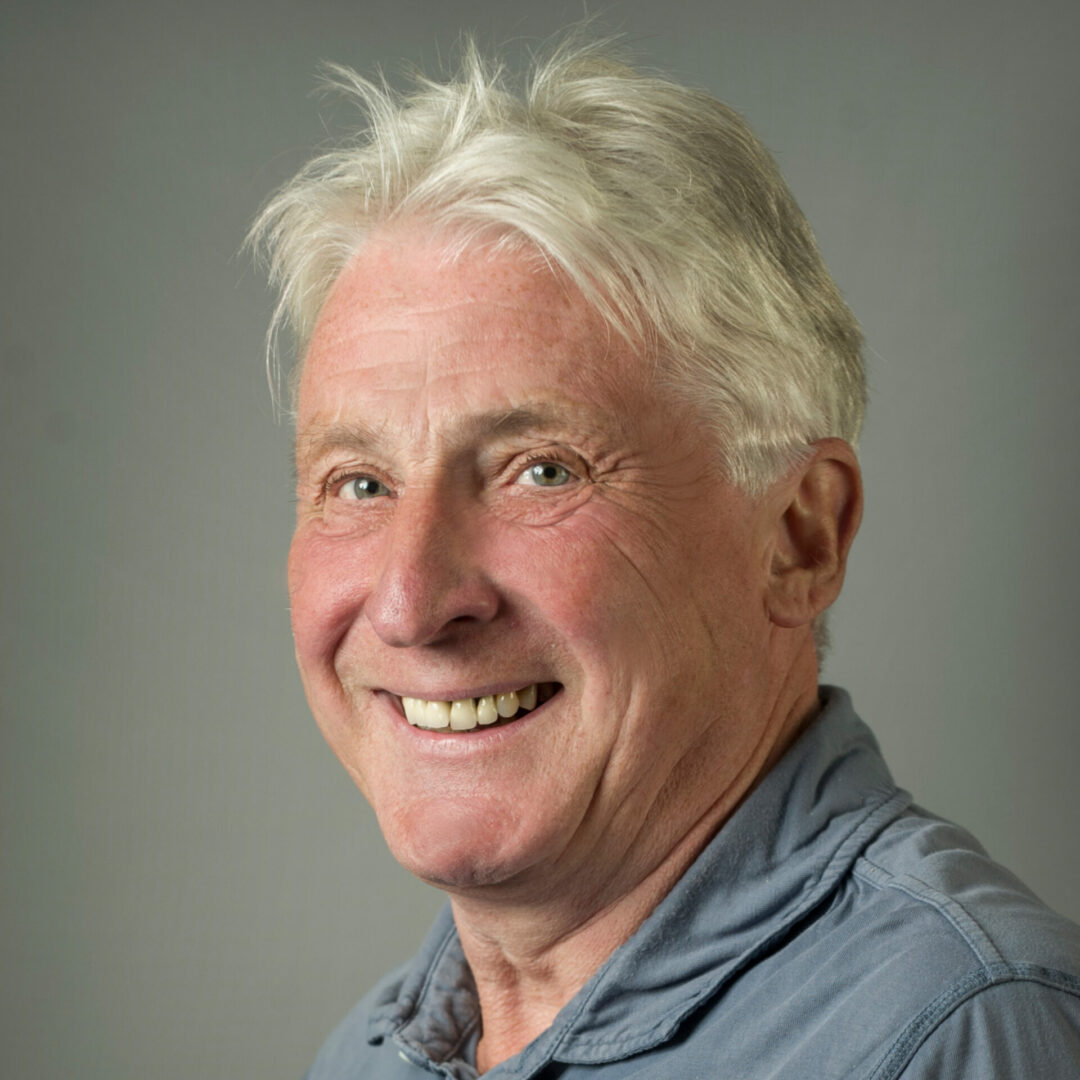 Chairman
Professor of Immunology, Barts and the London School of Medicine and Dentistry, Queen Mary, University of London

Professor MacDonald has a long-term interest in the intestinal immune system in health and disease, with particular interest in chronic inflammatory bowel disease, food hypersensitivity, the relationship between the normal flora and gut immunity, and protective immunity to bacterial pathogens.

Tom MacDonald received a PhD in immunology from Glasgow in 1976 and then did a post-doc at the Trudeau Institute in upstate New York. In 1978 he was appointed as an assistant professor at Jefferson Medical College in Philadelphia and received tenure and promotion to Associate Professor in 1983.

In 1984 he left Philadelphia and worked at Merck and Co for a year, before returning to Bart’s Medical College in 1985. In 1986 he was appointed a Wellcome Trust Senior Lecturer at Bart’s (till 1994), was promoted to reader in 1989, and given a personal chair at the University of London in 1991. In 2000 he moved to Southampton medical school to head up the Division of Infection, Inflammation and Repair and then in 2005 he returned to Barts and the London, as Professor of Immunology and Dean for Research in the Medical and Dental School.

Professor MacDonald has over 400 publications, mostly on how inappropriate immune reactions cause disease in the human gut. His H-factor is 79 with almost 22,000 citations. He was awarded FRCPath in 1995 and FMedSci in 2002 and elected a fellow of the Academy of Medical Sciences in 2002. In 2008 he received the Presidents Medal from the British Society of Gartroenterology. 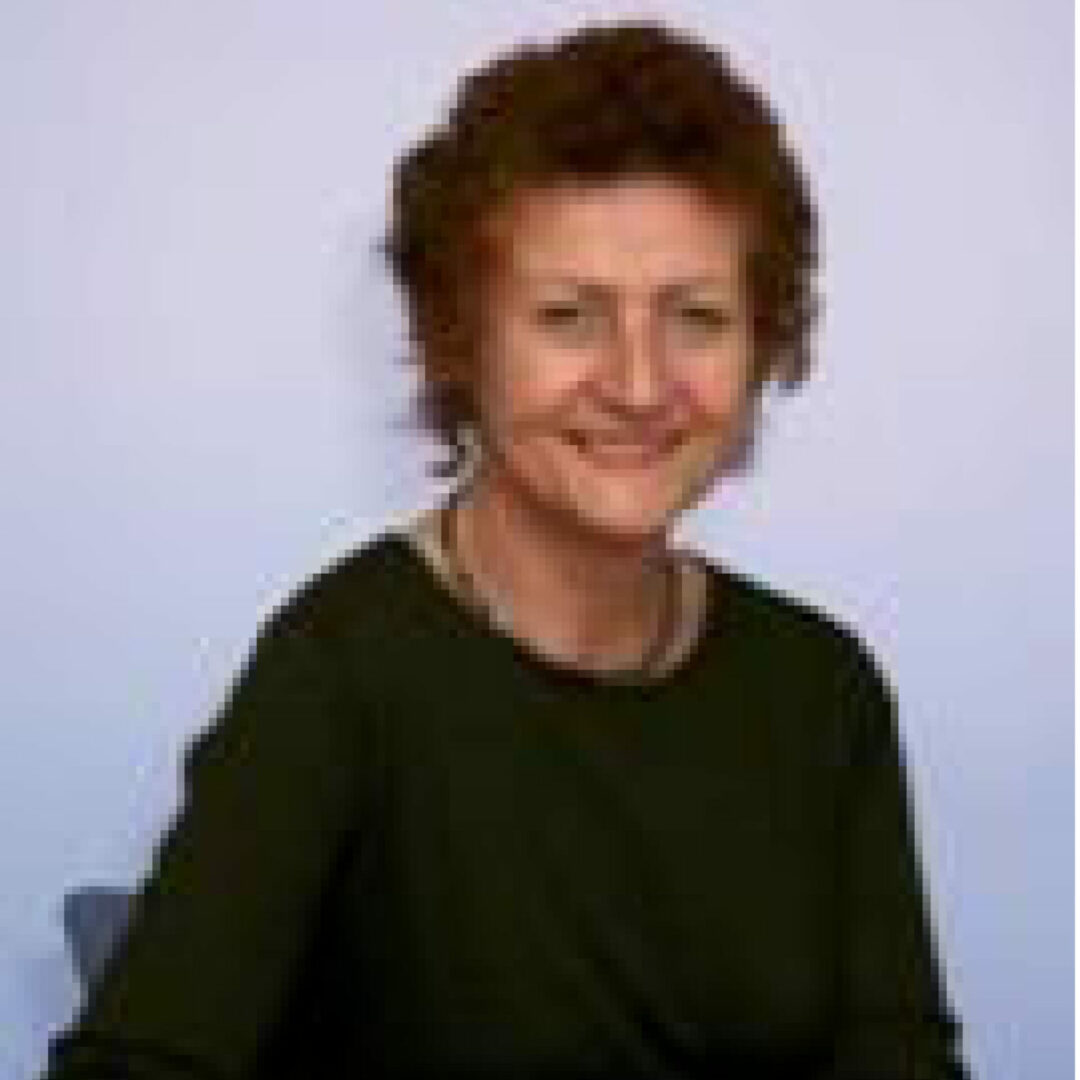 Professor Costeloe has led a number of important research projects in the field of neonatology. She led the collection of perinatal data for the influential and highly cited EPICure studies in 1995 and 2006; these are population-based studies of survival and health status in extremely preterm infants.

She is Co-Chair of the Steering Board of the Neonatal Data Analysis Unit at Imperial College London which oversees the management for a range of clinical and research purposes of routinely collected data for all neonatal unit admissions in England, Wales and Scotland.

She was Chief Investigator for the NIHR-funded Probiotics in Preterm Infants Trial, and has ongoing interests in the therapeutic role of probiotics and of therapies to treat and prevent neonatal necrotising enterocolitis. She is involved in the Trial Steering Committees and Data Monitoring Committees of a number of current neonatal clinical trials.

She has authored or co-authored many papers in peer-reviewed journals and has an extensive and distinguished record as a neonatal paediatrician, teacher and professional leader. For all of these achievements, she was awarded the James Spence Medal of the Royal College of Paediatrics and Child Health in 2016. 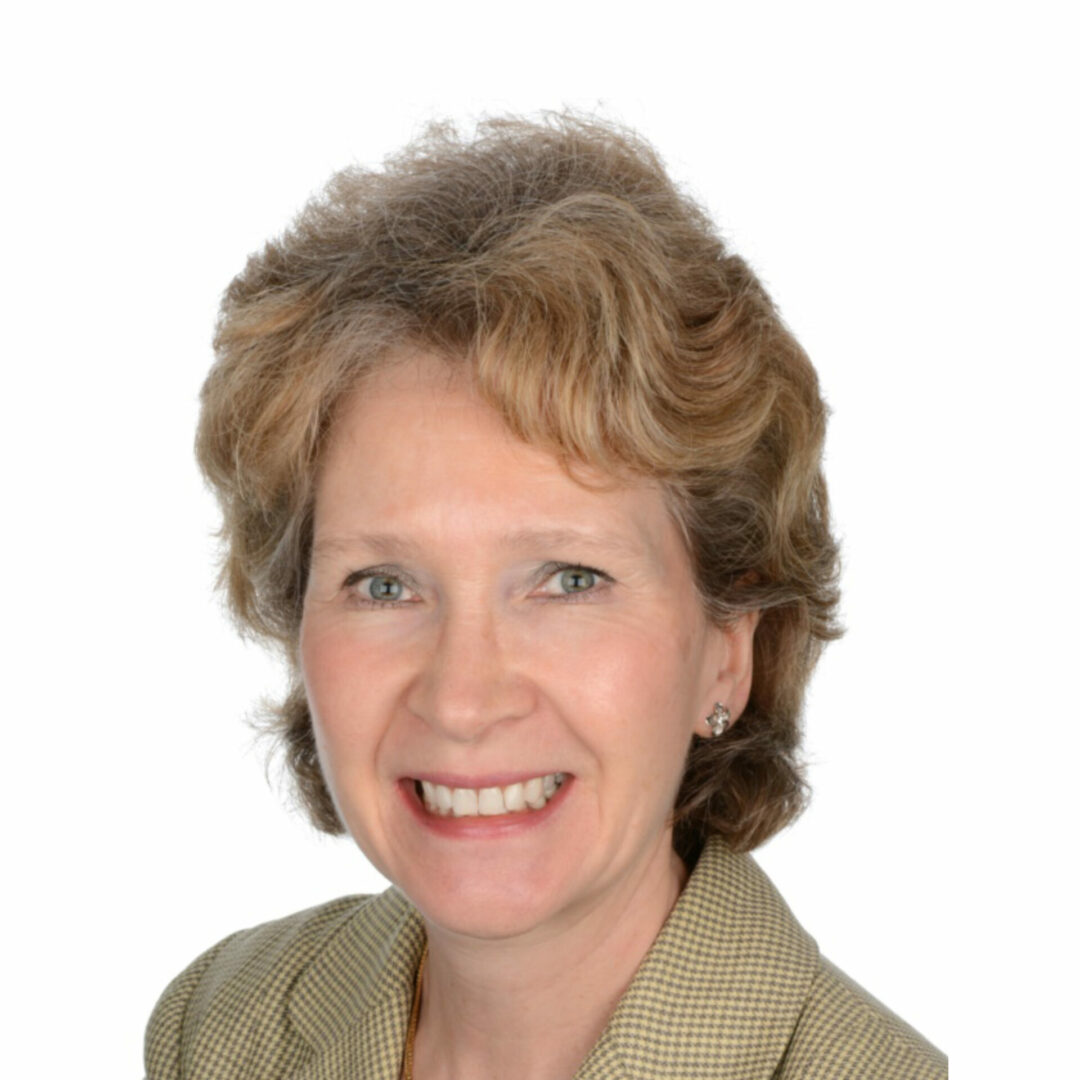 She has Co-Chaired an International Agreement Process for terminologies /definitions and a classification system for abnormalities of menstrual bleeding supported throughout by the International Federation of Gynaecology and Obstetrics (FIGO) and remains a member of the FIGO Menstrual Disorders Committee (MDC). 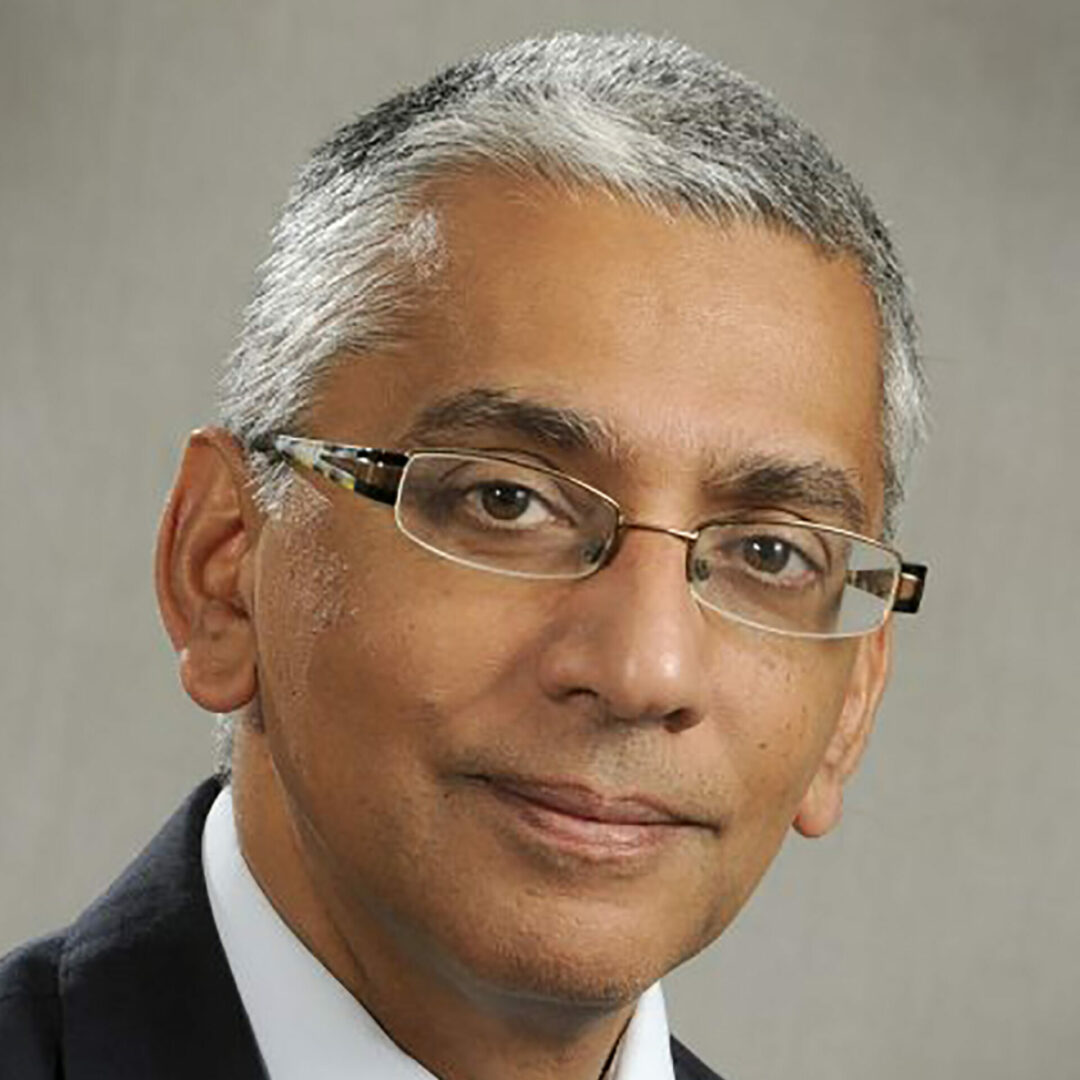 Professor Salim Khakoo’s work is focused on research into liver disease and innate immunology. His current research is directed towards developing therapeutic interventions that target natural killer cells for cancer.

He was a research fellow at The Royal Free Hospital and then a post-doctoral fellow with Peter Parham at Stanford, USA.

He was awarded an MRC Clinician Scientist award to return to the UK to study Natural killer cells and hepatitis C, and subsequently a Wellcome Trust Senior Fellowship award, to research more deeply into innate immunity and hepatitis C. 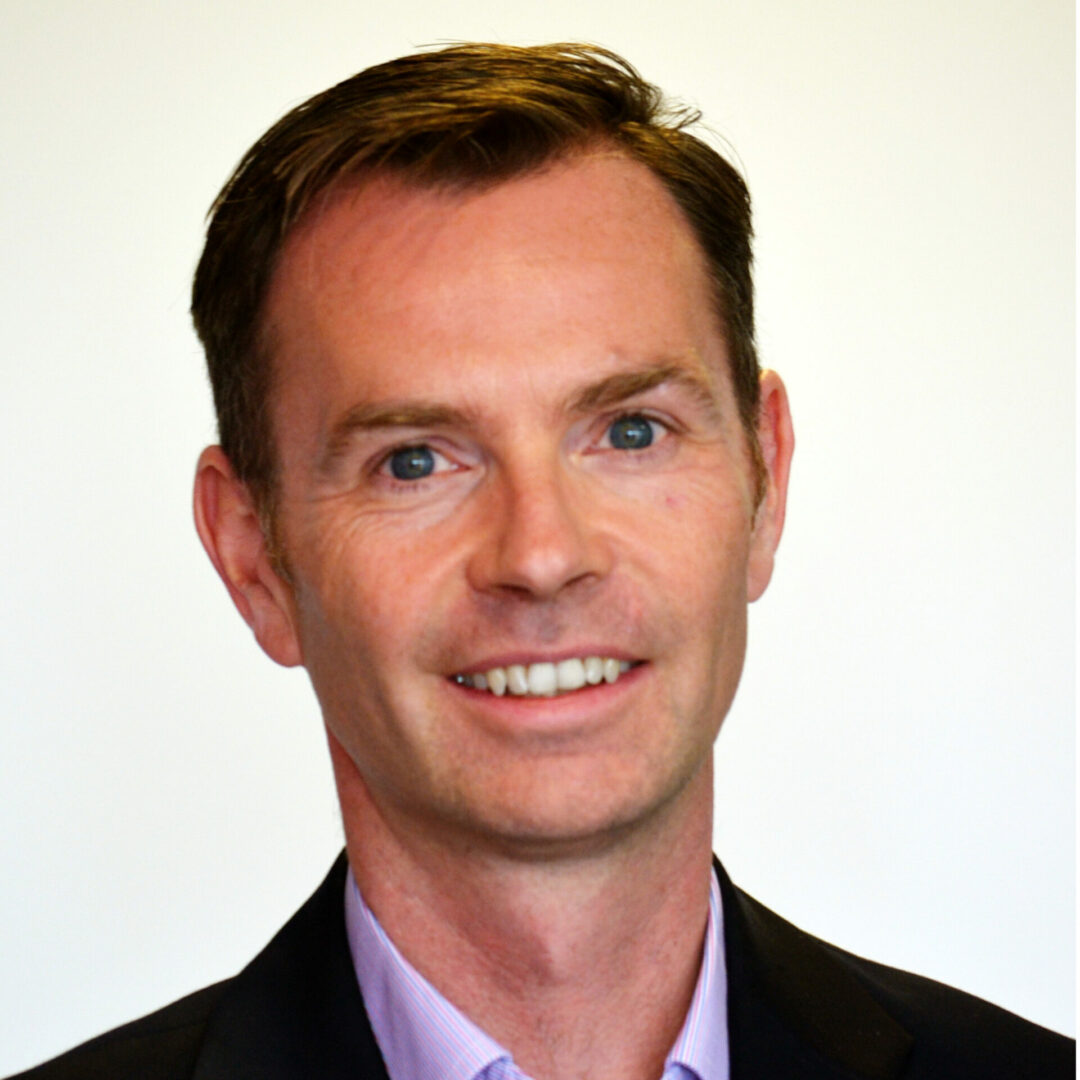 The major objectives are to elucidate the inflammatory and metabolic mechanisms involved in the maternal-fetal dialogue across gestation and the impact they have on pregnancy outcome and the offspring.

MEET THE REST OF THE FAMILY

our board of trustees