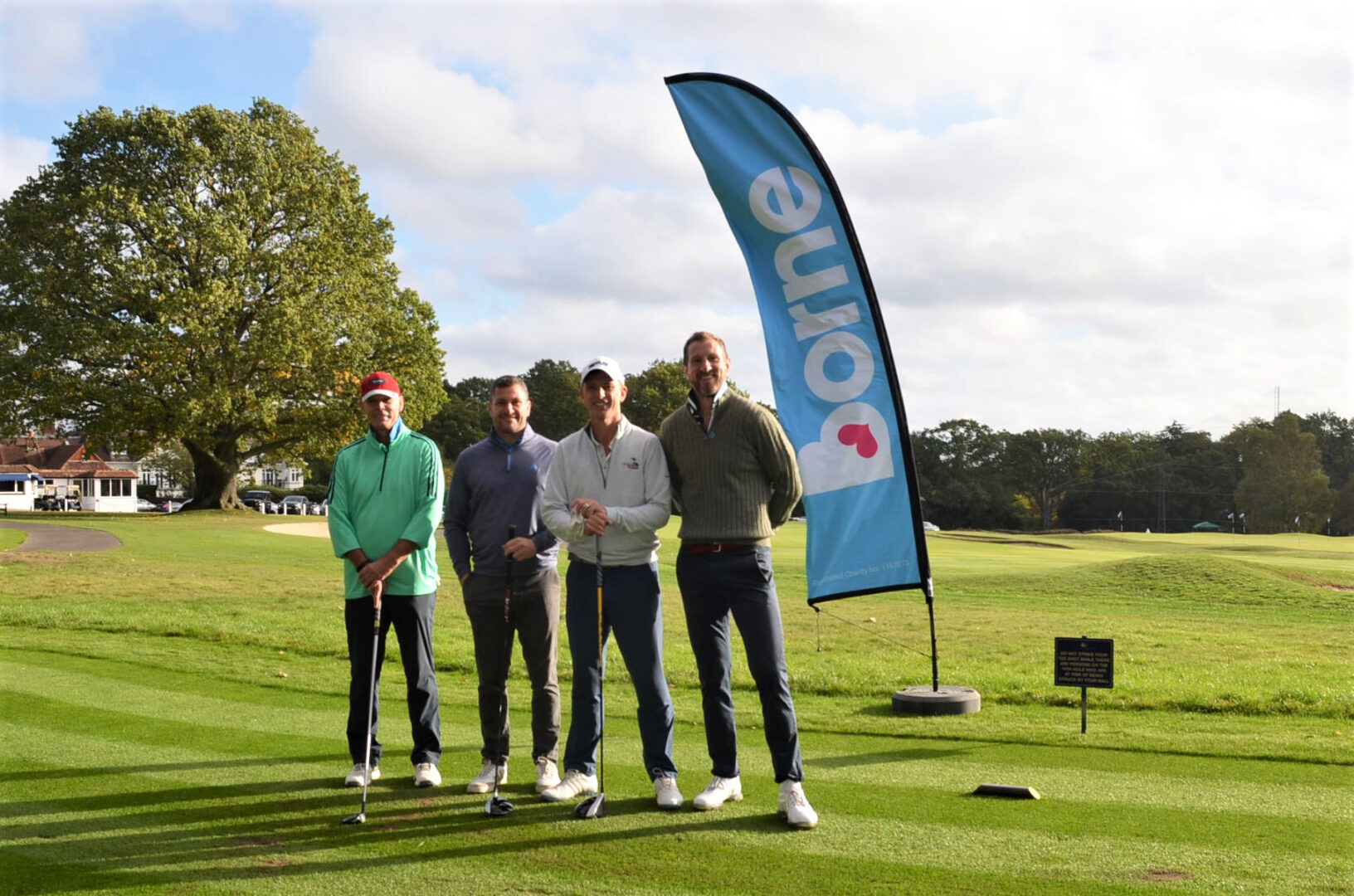 Borne’s annual Golf Day was held on 11 October. We were delighted to have exclusive use of the 18 hole Old Course at Sunningdale Golf Club.

The day kicked off with breakfast, followed by 18 holes of exhilarating competition against sporting legends, followed by a well-deserved carvery lunch, charity raffle and auction in aid of Borne.

The day was co-hosted by Borne Trustee, Nick Hurrell, with Borne Patron Will Greenwood MBE. This year, they were joined by Sir Clive Woodward and a host of other sporting legends. Over £40,000 was raised in support of our research into premature birth! 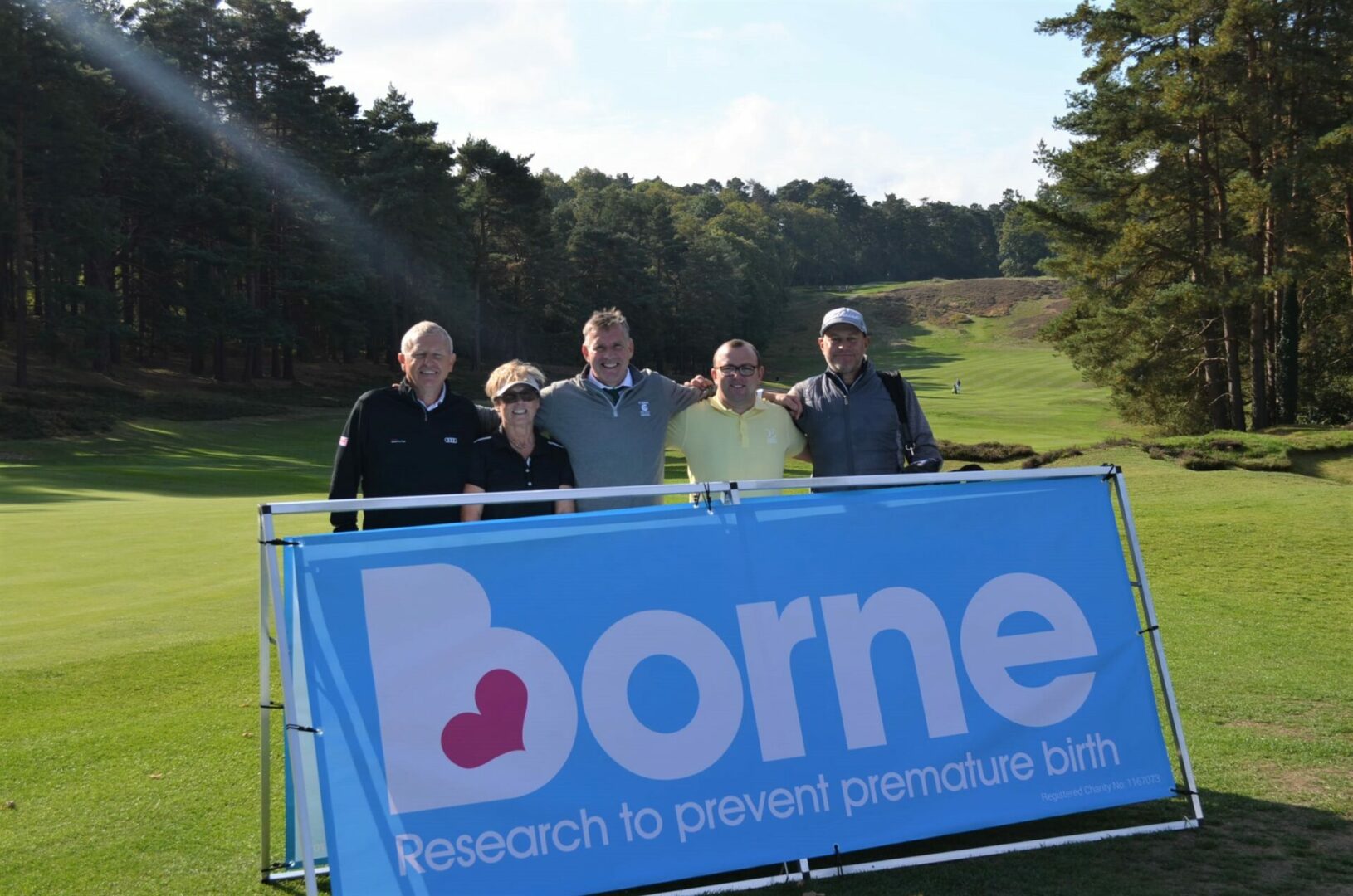 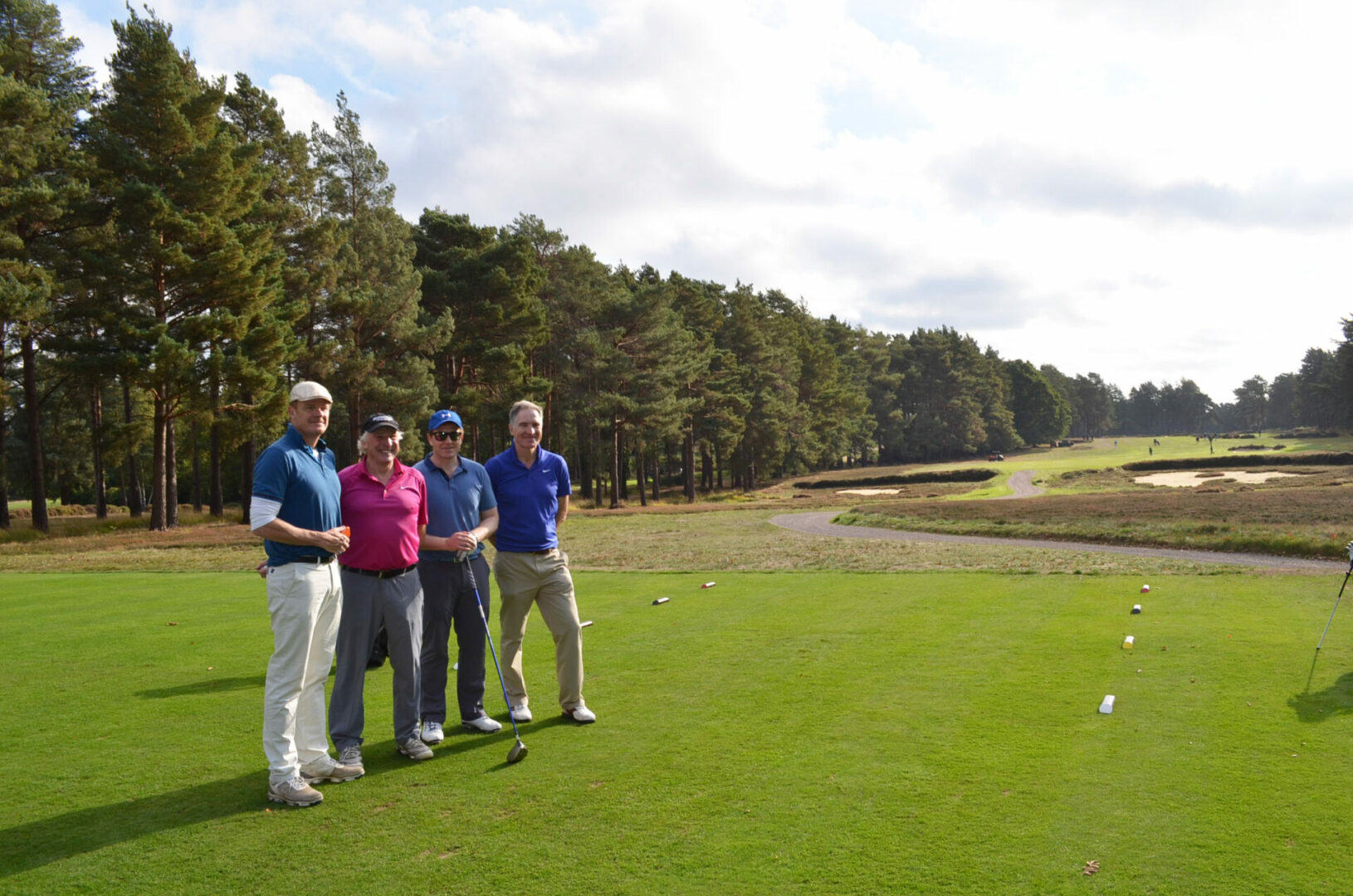 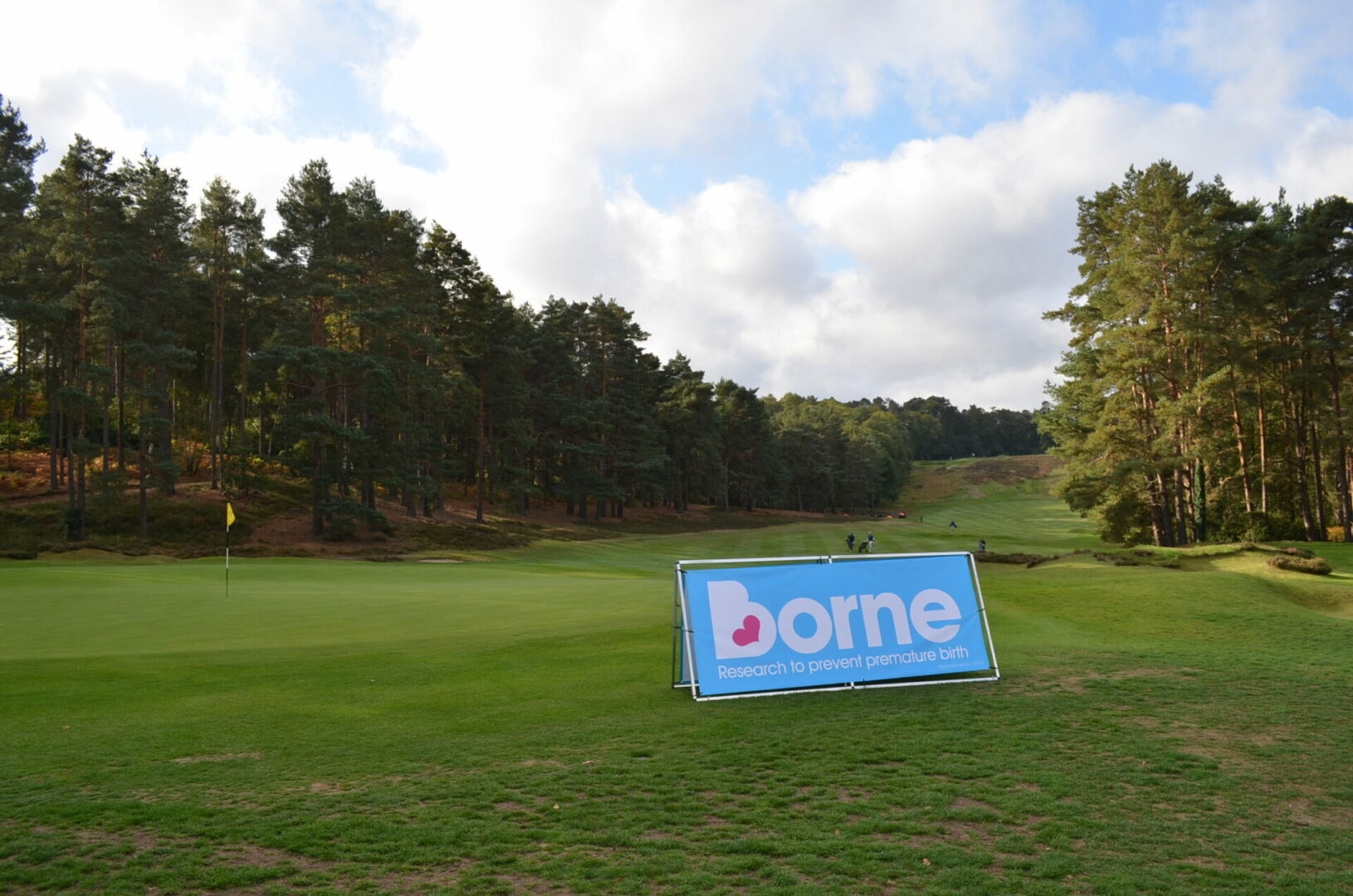 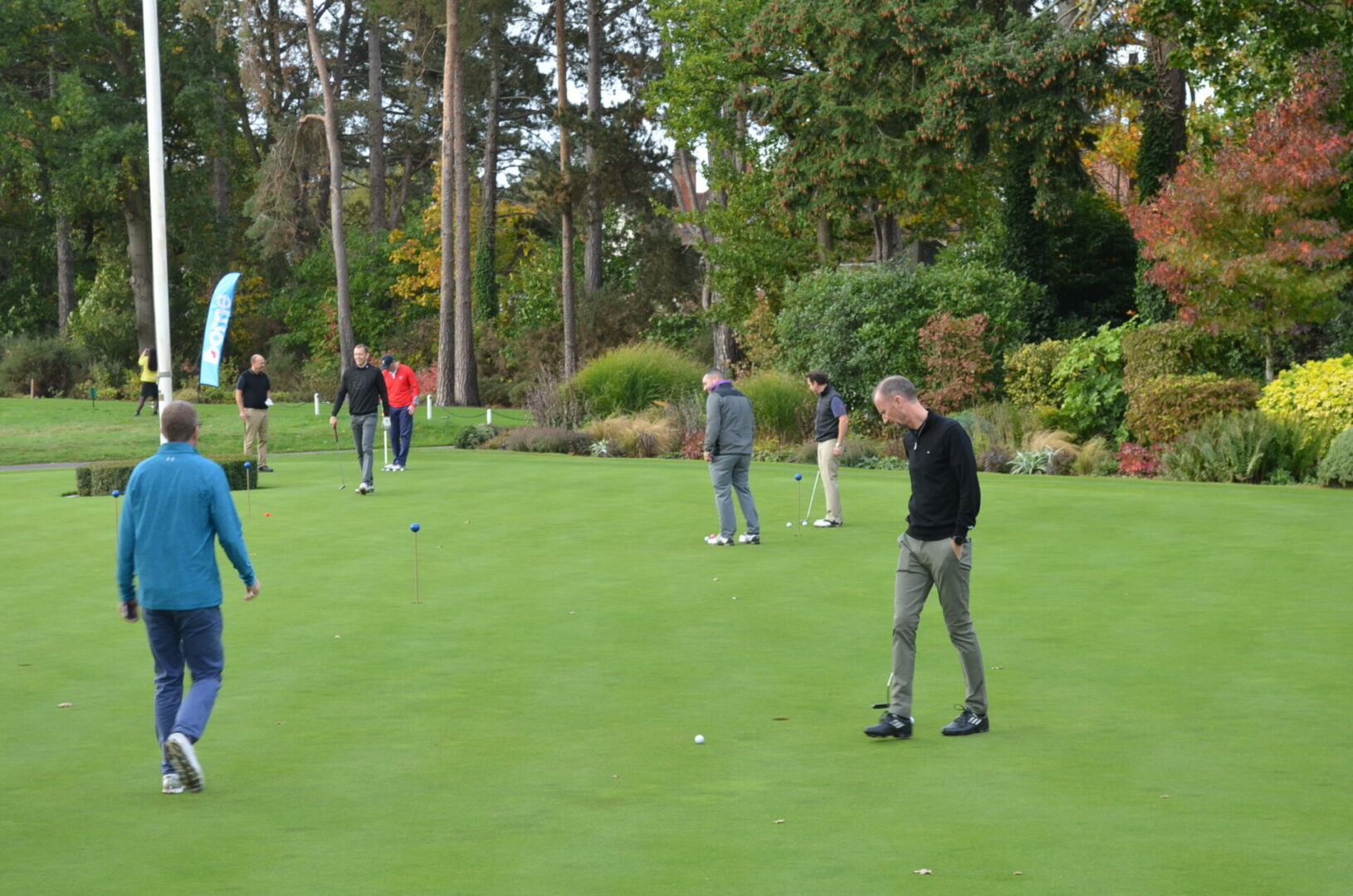 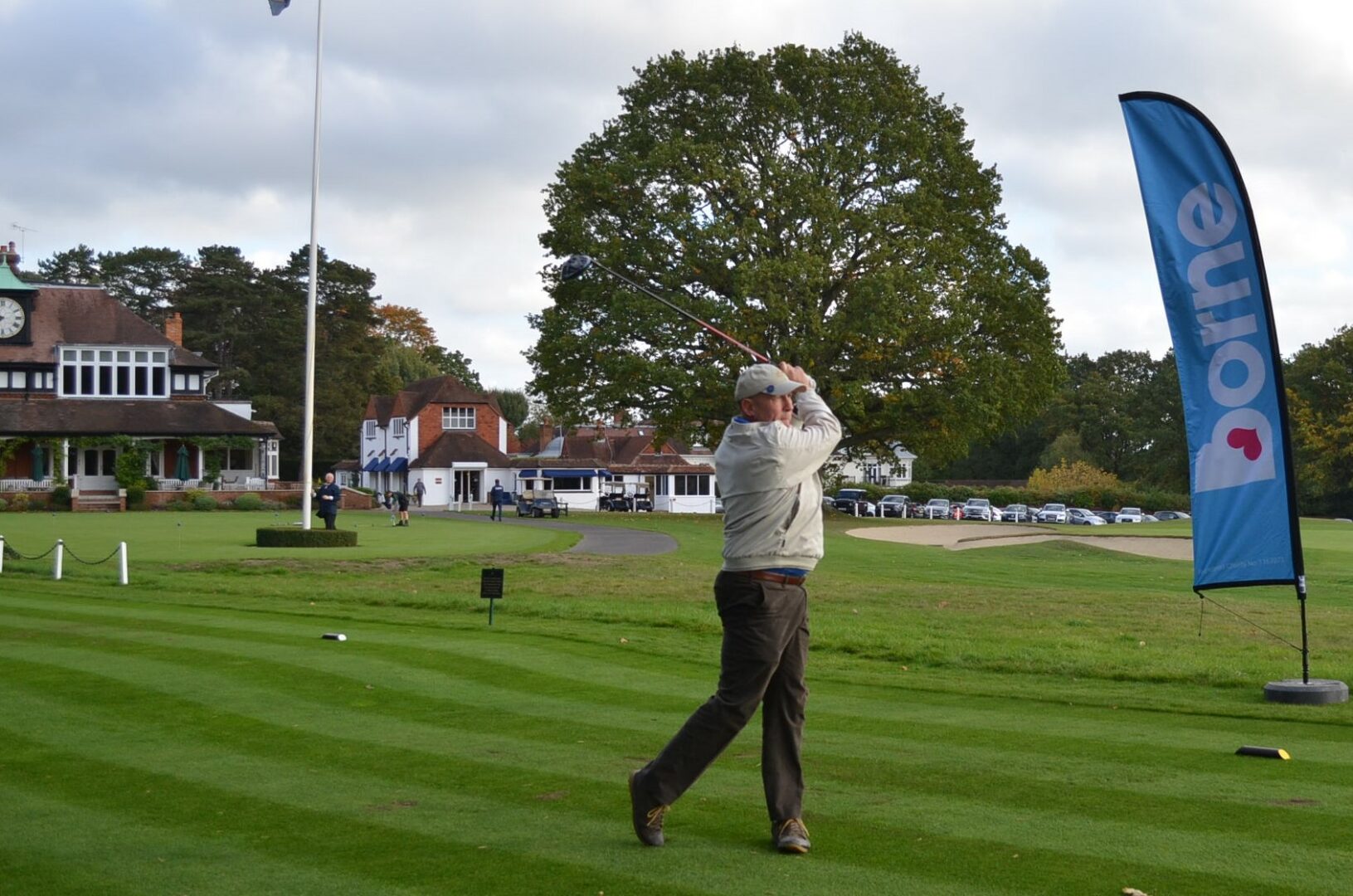 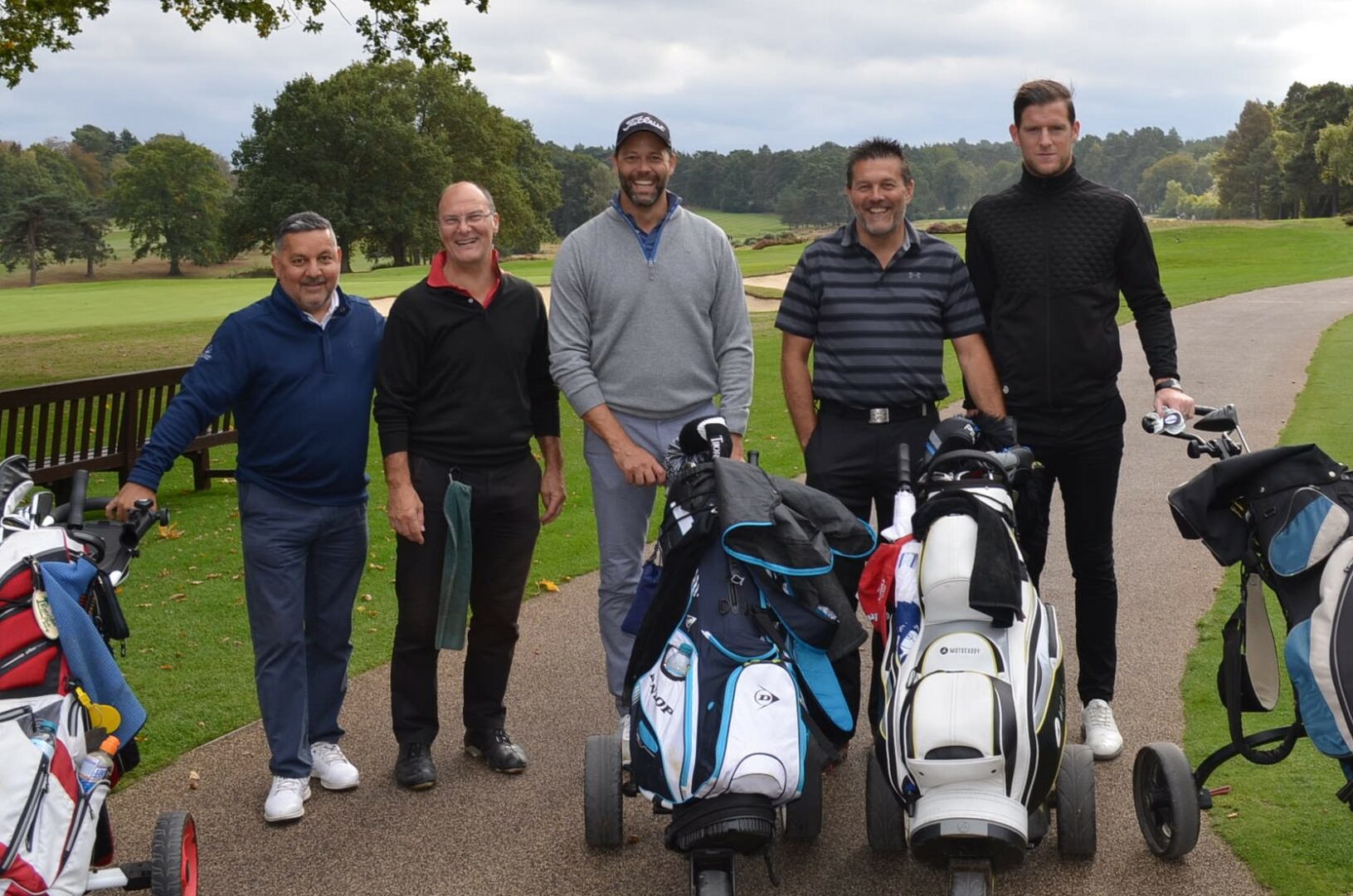 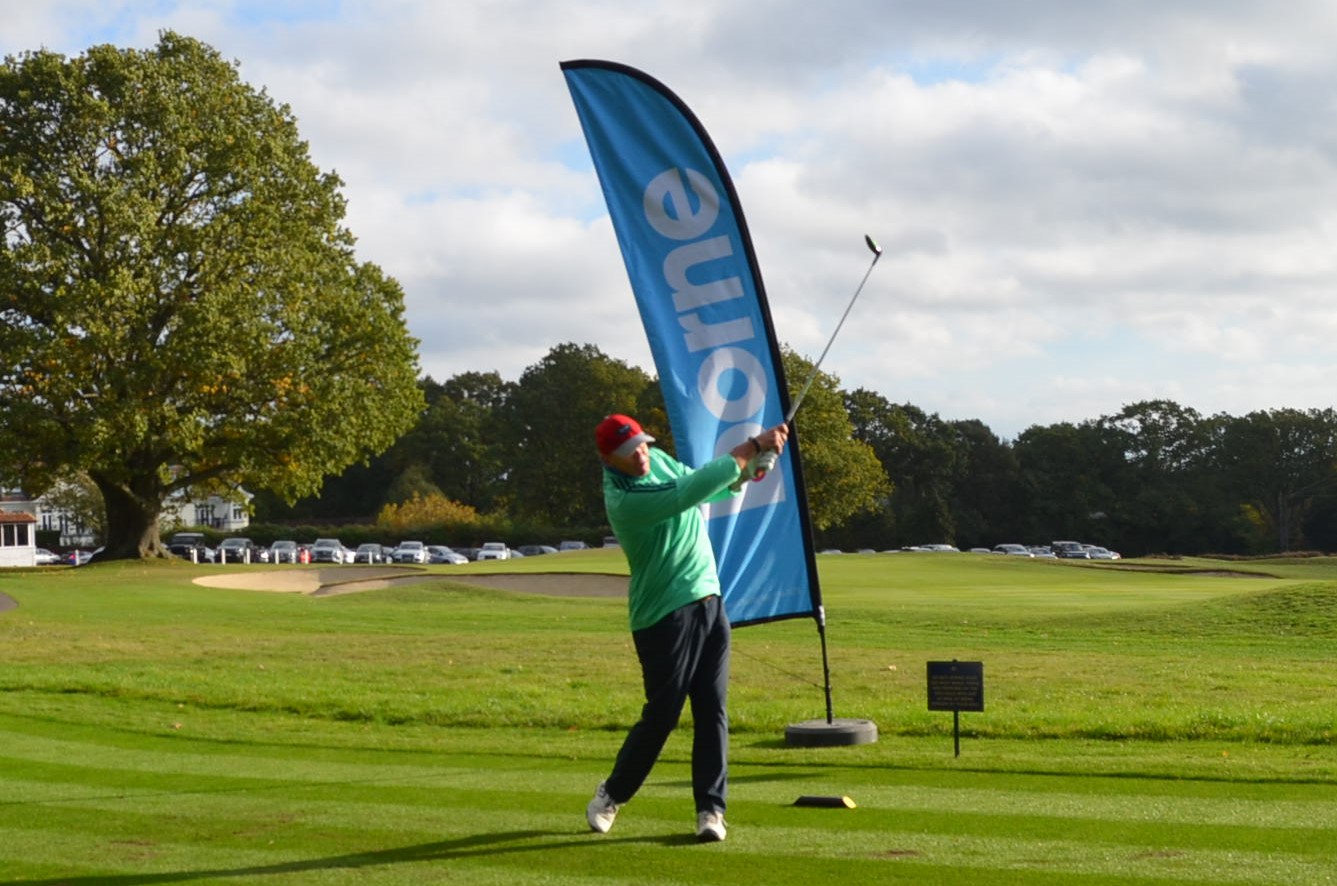 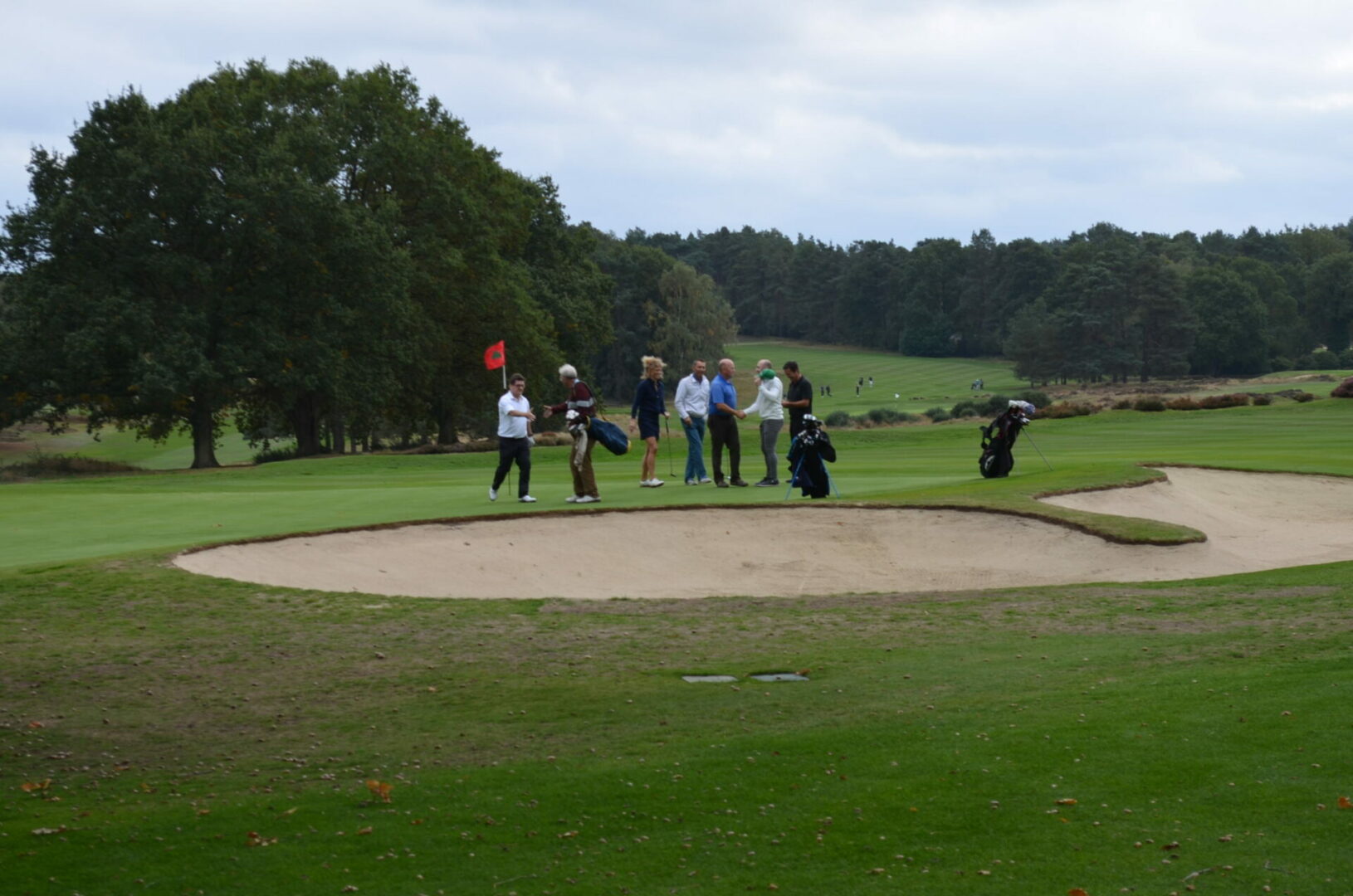 With special thanks to our sponsors 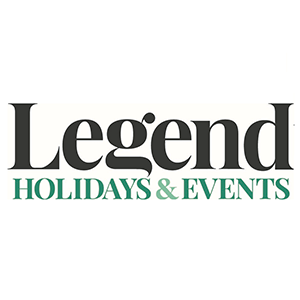 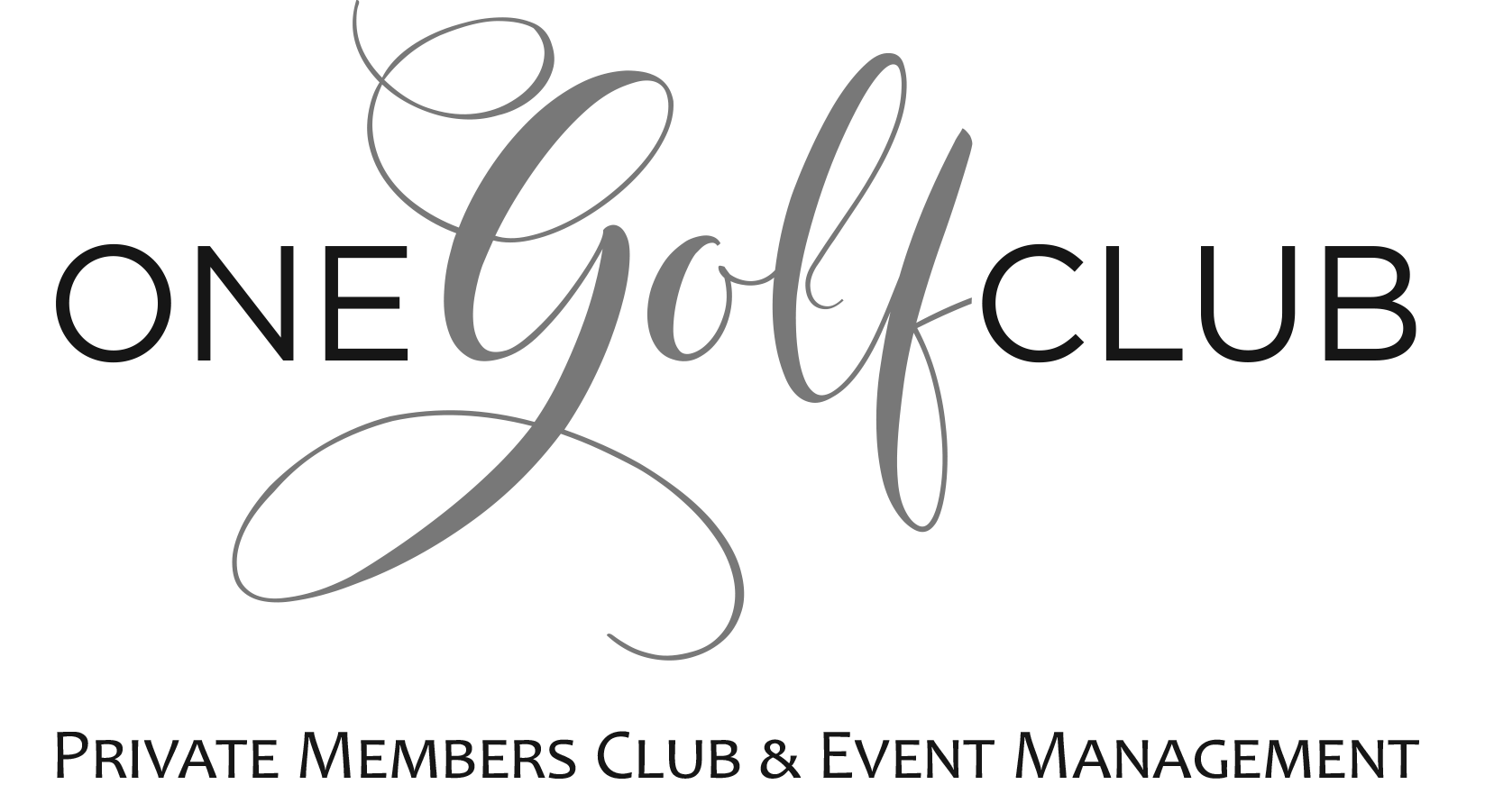 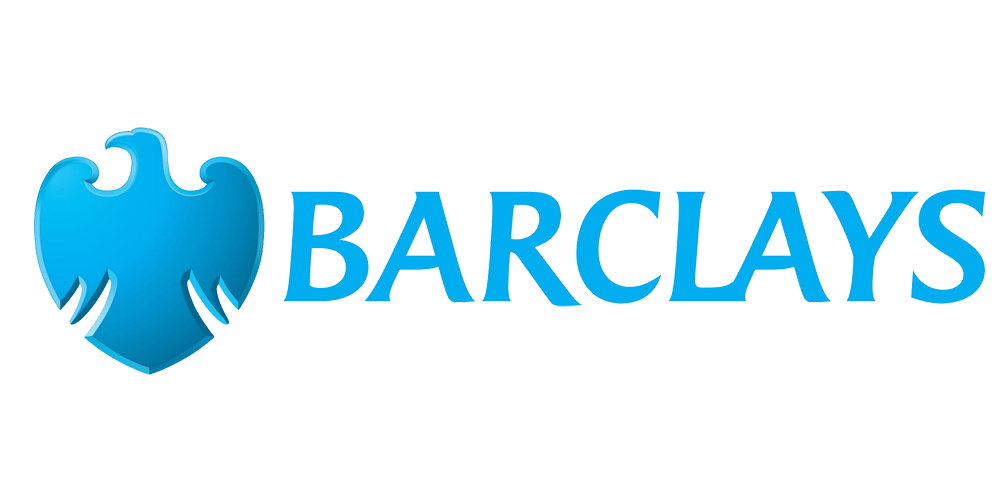 We were blown away by the success of our 2020 Golf Day, which was hosted by rugby legend Will Greenwood at the beautiful Sunningdale Golf Club.

Our inaugural Golf Day took place on 4 October 2017 and we were delighted to have exclusive use of Sunningdale Golf Club.

Events like this are successful because of our amazing supporters – why not get involved today?