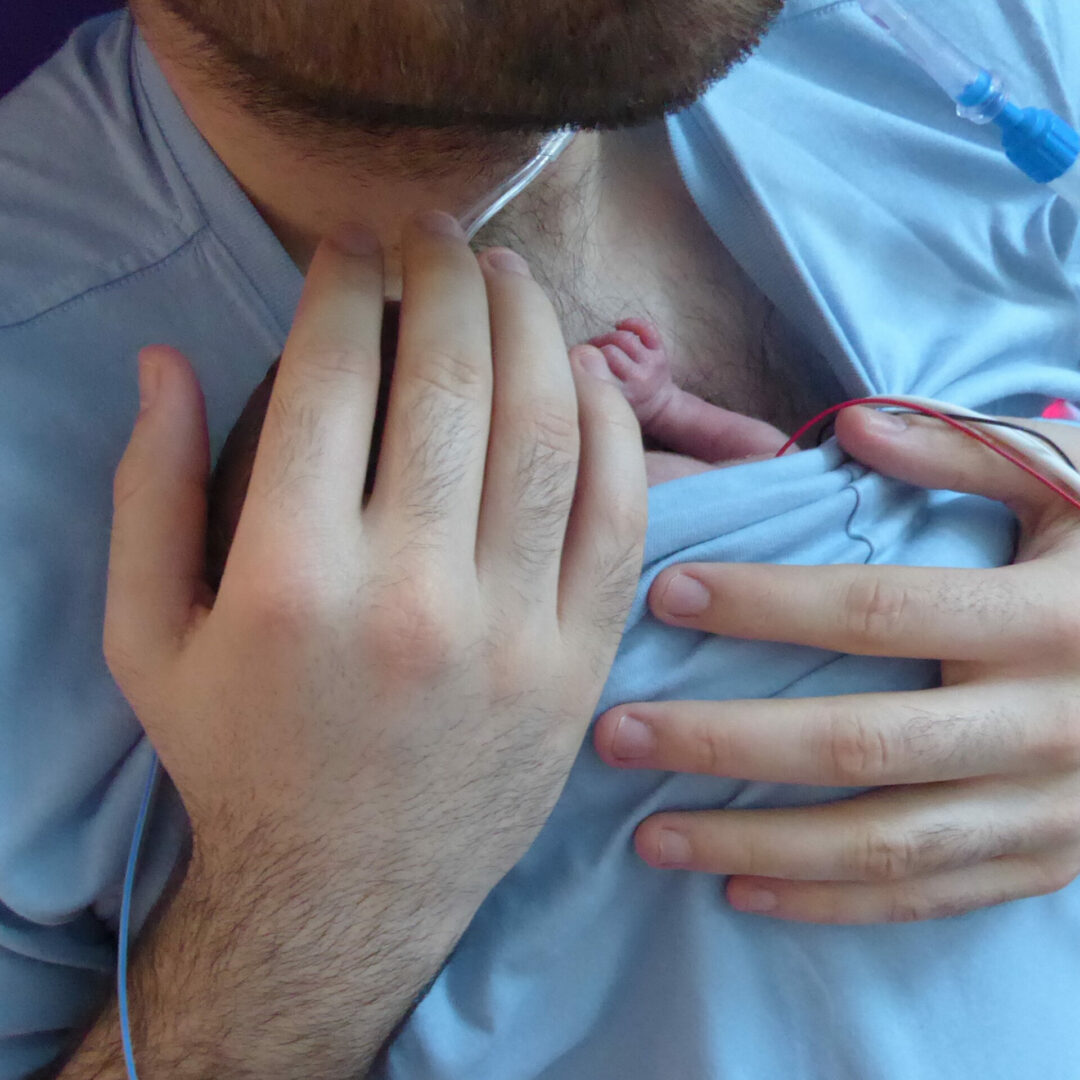 Coping with life in the NICU: A father’s perspective

Ahead of Father’s Day, we spoke to David Madoc-Jones about the birth of his daughter Edie at 23 weeks + 4 days and how he coped with the experience.

On 2 February 2017, Edie came into our lives after 23 weeks and 4 days of my wife Nicola’s pregnancy. She was one of the smallest babies to have been born alive at Cardiff’s University Hospital.

What followed were some of the most difficult months of our lives, waiting for Edie to get better in the neonatal intensive care unit (NICU).

In the NICU, you can’t help but be exposed to a lot of people’s experiences. During our time there, some of the babies didn’t make it. It reminds you of where you are, that things can go wrong.

You also meet families passing through. Full-term babies who have had a rough ride for a couple of days. They leave the NICU while you might be going home with a memory box and no baby. Then add to that the constant noise from the breathing machines. It takes a toll on you, psychologically.

“I felt like a passenger because I couldn’t do that much. I was just trying to hold things together.”

My wife Nicola and I realised that if we were going to cope, we needed to switch off. We never wanted to be parents that were there 24 hours a day.

As a father, I was conscious of my role not only for Edie but also for Nicola. Her body had gone through a traumatic experience and she was under pressure to breastfeed.

The nurses wanted Edie to have as many nutrients as possible: preemie babies need to get their stomach digesting milk as quickly as possible, it helps to ward off against infection.

I felt like a passenger because I couldn’t do that much. I was just trying to hold things together. 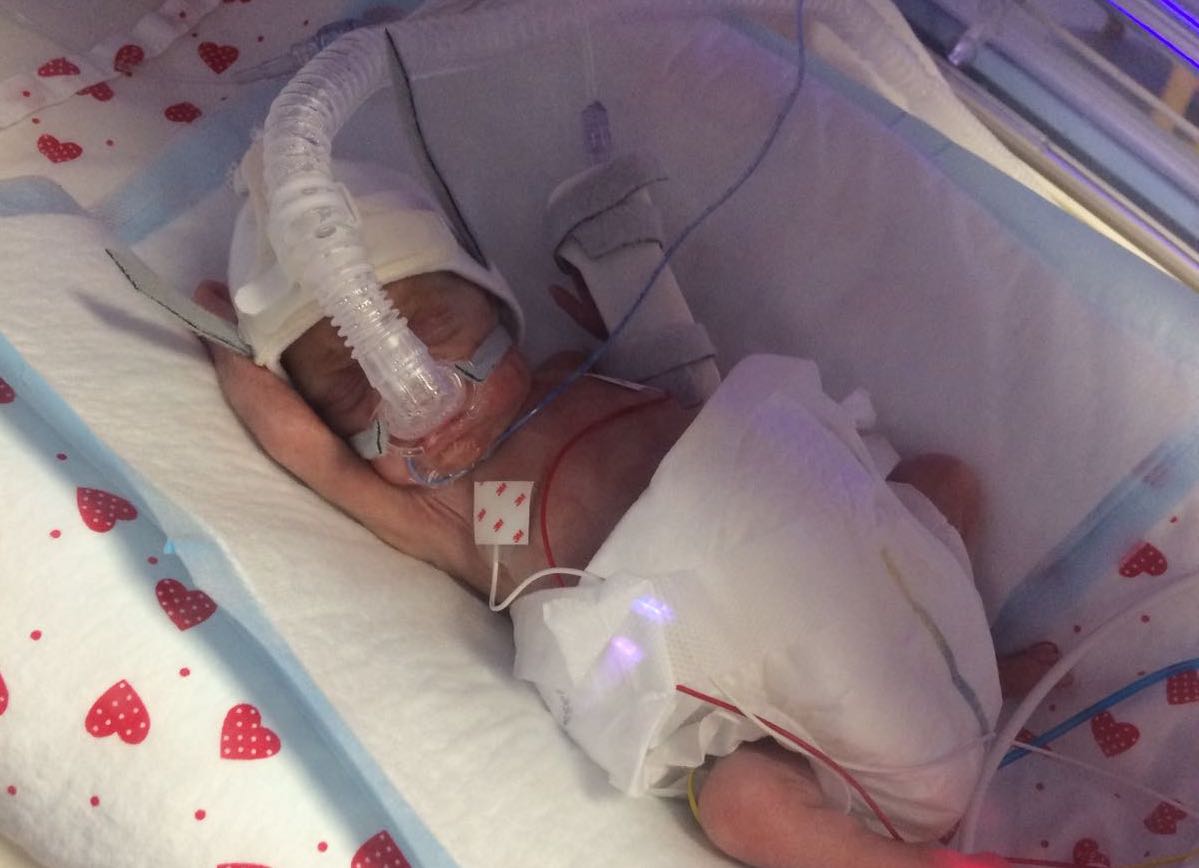 The NICU can be a lonely place. It’s easier if you’re a couple, you have someone to rely on. Family and friends may say things like “everything will be fine”. They meant well, but I didn’t find it comforting because it’s based on blind faith.

Nicola met a couple of mothers who had very early babies. Women tend to bond in the breastfeeding room.

Having someone to talk to, that’s difficult for fathers. I tried not letting myself be too isolated. I’d go to the gym with a friend from work and I’d be quite honest about where things were with Edie.

I also sat on doctors’ patient rounds. I was intimidated at first. In the early days, Edie’s prospects were so dire, they spent a long time by her incubator.

I would ask questions and they were happy to explain things in simple terms. We wanted to know everything about Edie’s wellbeing. We never wanted to hide from reality.

Our consultants were great, and we had honest conversations with them. We were confident in their expertise, but statistics aren’t everything. There are exceptions. Nicola is feisty, determined. I am too, to an extent. We hoped that Edie had that in her as well.

“There was a baby who was born slightly later than Edie but at a similar birth weight, and there was a picture of her first day at school. That kept us going.”

We read positive stories. Not necessarily of babies born as early as Edie, but babies as small as her. It gave us comfort.

Finally, the day came when we were able to bring Edie home. Leaving the unit was emotional. We went through a great deal with the doctors and the nurses and it was sad to say goodbye.

We’ll never forget them, we owe them a great debt.

I don’t want to give people in our situation unrealistic expectations. But I hope our story can offer some comfort. Sometimes, there is a way out.

And with more medical research, more babies like Edie can not just survive but thrive.

Your support can help us to invest in research to keep babies like Edie from being born before they are ready for the world.