The clinical studies we fund at Chelsea & Westminster Hospital are aimed at taking research ‘from bench to bedside’.

These studies develop laboratory work in a clinical setting to further advance our understanding and produce tools that will enable us to predict and prevent preterm labour. In the process, these studies also contribute to capacity building and the improvement of care on the clinical front line. The Borne midwives that recruit and support women through the study offer high quality, personalised care to their patients, as well as vital support to their NHS colleagues. Experience in research also supports midwives in their professional development, offering them training and developing scientific and transferable skills for their future careers.

Borne-funded scientists have been studying the effects of the drug aminophyline, a cAMP agonist, in the laboratory, to understand how it regulates myometiral contractions – and thus how it may affect the onset of labour. The hypothesis is that a combination therapy – utilising the addition of the hormone progesterone – could be an efficacious new treatment to delay the onset of preterm labour.

In 2017, we took this hypothesis ‘from bench to bedside’, setting up ProgrAm – a drug tolerance trial to assess whether women are able to tolerate the combination of progesterone with aminophylline. The trial involved recruiting 70 pregnant women who are considered ‘high risk’ for preterm labour – women who have previously lost or had a premature baby. 35 of the women received the new combination treatment of progesterone with aminophylline, while the control group received progesterone only.

The team found that the women were able to tolerate the combination therapy, and the next step is to seek funding for a multi-centre random controlled trial. This takes us one step closer to transforming clinical protocol with a new application for a readily available drug – and one step closer to finding the first new treatment to prevent premature birth in over 50 years. 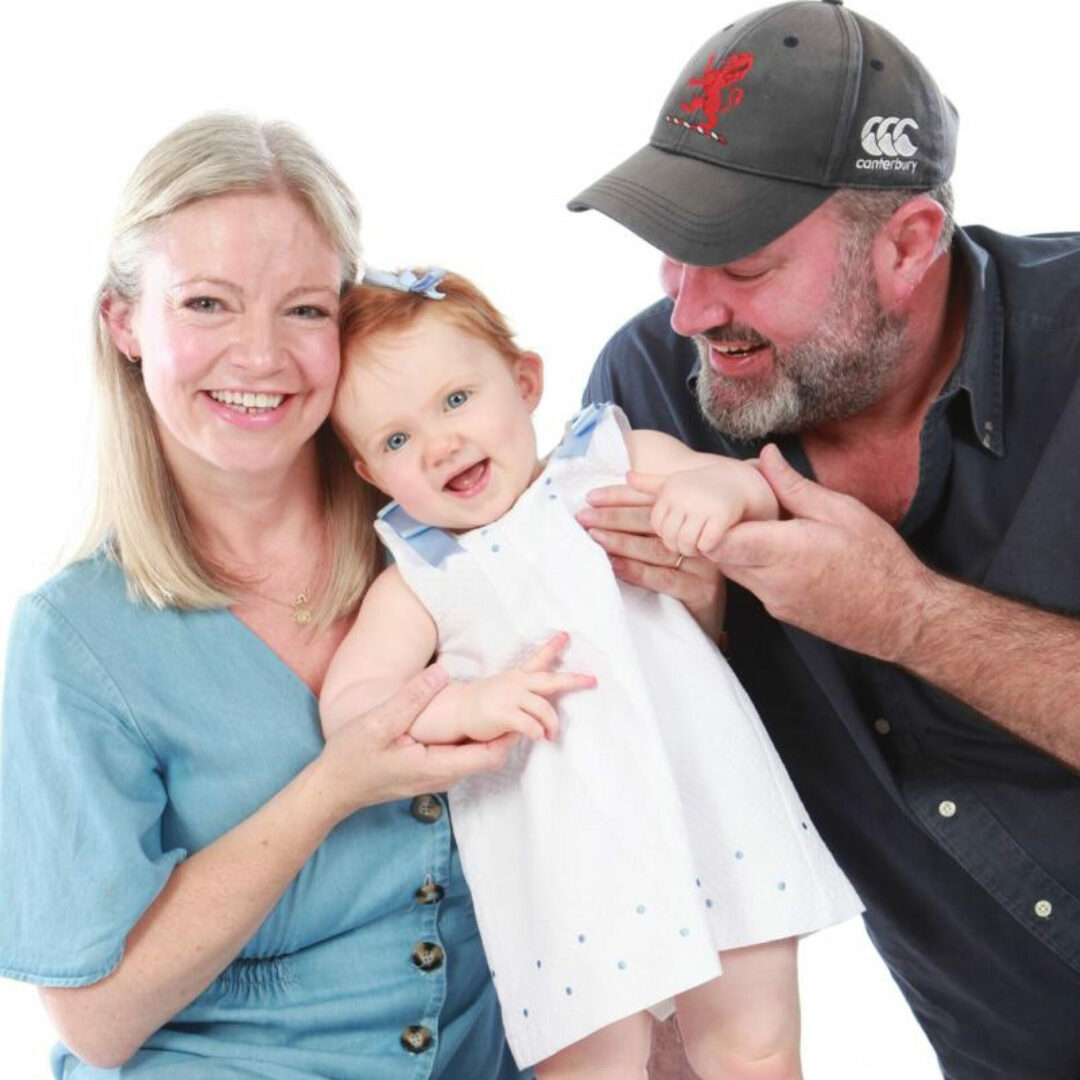 “I got to see Natasha, as well as Maria and Layla (Borne-funded research midwives) every couple of weeks. Without that regular check-in and reassurance, I would have been in pieces. Every time I had a wobble (and I had many) they would put my mind at rest.”

During the pandemic, women still continued to give birth preterm, and many families left hospital without answers or even the opportunity to ask questions.

With the funding support from Borne, Miss Natasha Singh was able to set up a listening service for women who experienced preterm birth. Over the past year, 23 women and their families attended the service and were given the opportunity to talk about their experience, and receive advice and recommendations for future pregnancies.

“This service gives us the opportunity to study the impact of early pregnancy complications and modifiable lifestyle factors on preterm birth. Equally importantly, we can also study the lived experiences of parents and the emotional impact of preterm birth on women and their families. The women found that the service was empowering and supportive.”