In this project, funded jointly by Borne and Action Medical Research, Professor Donald Peebles at University College London is developing an innovative new gene therapy that could help prevent preterm birth and protect the baby’s brain.

Evidence suggests that bacteria can pass into the womb and trigger inflammation, which can cause early labour and damage the baby’s developing brain.

Babies born early can suffer brain damage from the premature birth and from infection-related brain injury. Anti-bacterial molecules produced in the cervix help to stop bacteria from getting through. The team is developing a new gene therapy that is designed to boost these natural defences, helping to protect the womb from infection.

Professor Peebles and his team are using a laboratory model (mouse) to investigate whether, by preventing bacteria from travelling from the vagina into the uterus during pregnancy, it is possible to reduce fetal inflammation and brain damage. The plan is to use gene therapy (an adeno-associated viral (AAV) vector-based delivery system) to boost levels of natural antimicrobial peptide (AMP), called human beta-defensin 3 (HBD3), at the cervix. 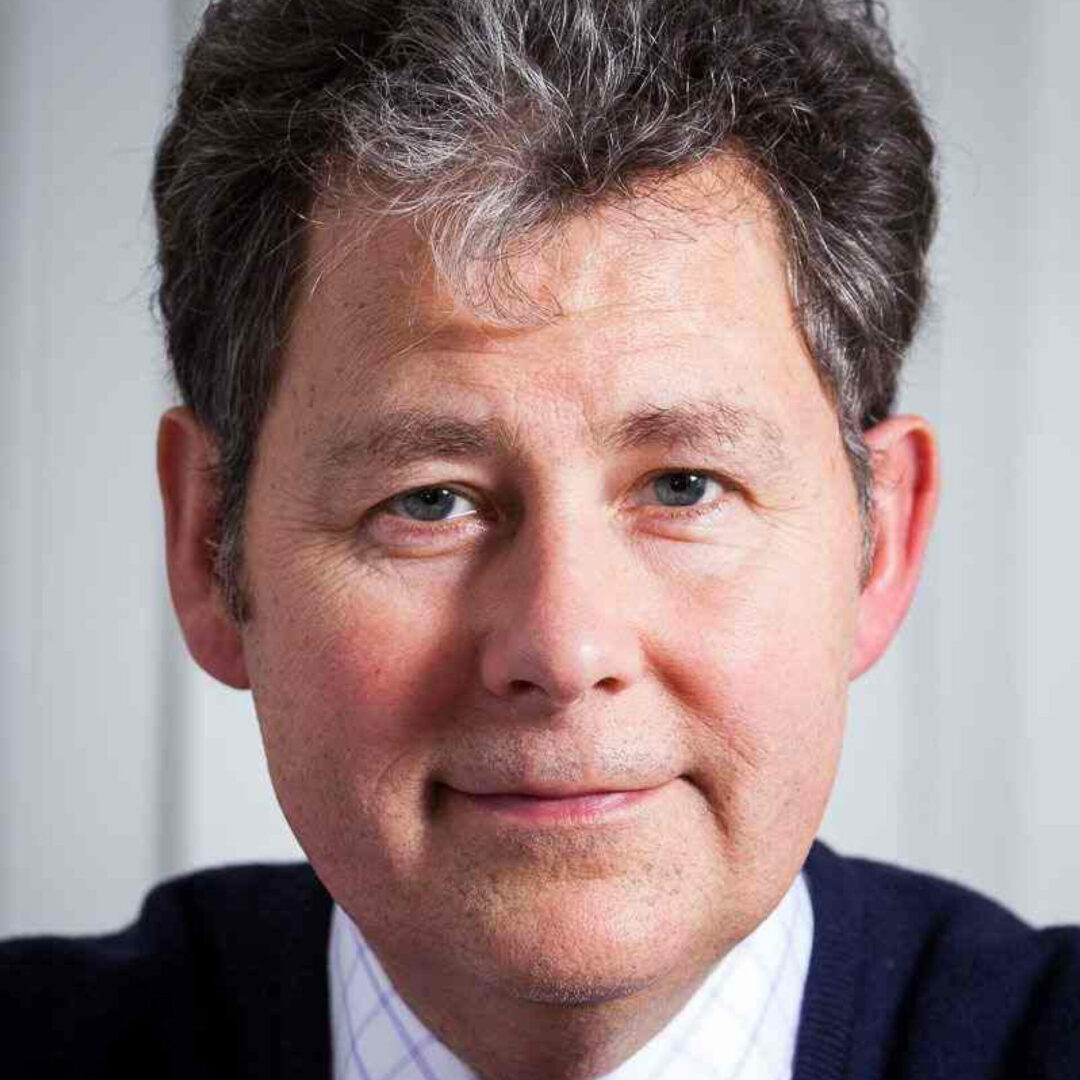 “We are aiming to develop a new treatment that can help prevent bacteria getting into the womb. Our hope is it could both reduce the numbers of premature births, as well as reduce the risk of brain damage and its long-lasting impact on children’s lives.”

Ultimately, this work could lead to the first-in-human trial of this kind and the development of a much-needed new treatment to prevent preterm birth. In addition, if the treatment is shown to prevent infection-related brain injury, this would further support the long-term aim of reducing the number of babies born with permanent brain injury as a result of preterm delivery.

Another outcome from the project so far includes publication of an abstract at international meeting.