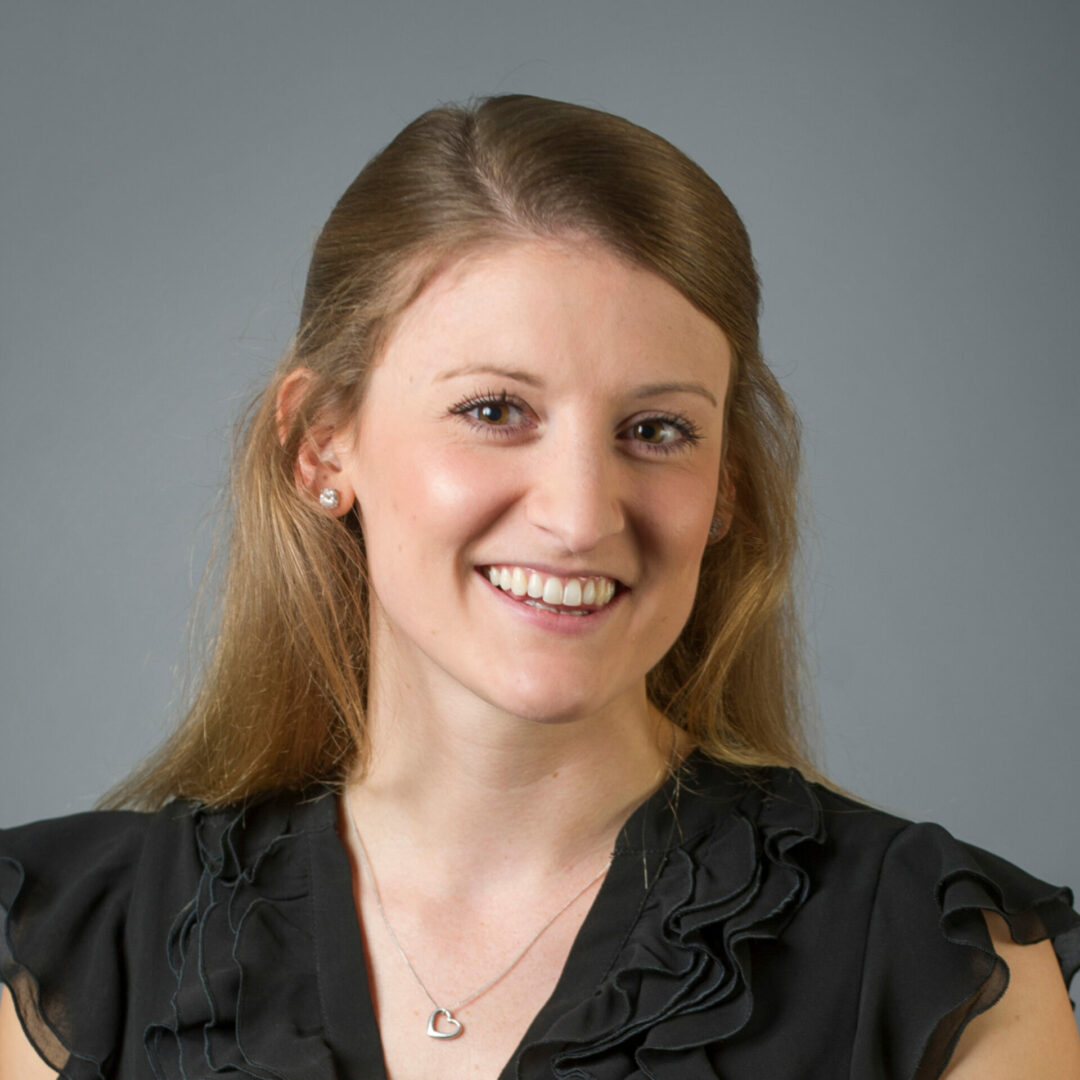 When I grow up, I want to be… – by Dr Alice Varley

Women’s accomplishments, particularly in science, can often be forgotten from our history books. To mark International Women’s Day and British Science Week, Borne scientist Alice Varley shares one female scientist’s story which inspired her to become involved in science.

This week marks British Science Week, during which we acknowledge the contributions of those who dedicate their lives to science, whilst last week saw the celebration of International Women’s Day.

Women’s accomplishments, particularly in science, can often be forgotten from our History books. Today I would like to share with you one female scientist’s story which inspired me to become involved in science.

Marie Curie poignantly once said that ‘nothing in life is to be feared, it is only to be understood. Now is the time to understand more, so that we may fear less.’ These words resound with incredible determination and curiosity, and it is this fierce conviction that led Marie Curie to become the first woman to win a Nobel Prize, twice. Marie Curie is one of many great female scientists who have made significant and innovative discoveries in the various fields of science.

However, the journey endured by these female scientists to attain recognition for their work has not always been easy.

“Nothing in life is to be feared, it is only to be understood. Now is the time to understand more, so that we may fear less.”

James Watson and Francis Crick famously made the pioneering discovery of the structure of DNA, however this breakthrough relied on the work of Rosalind Franklin. Franklin is one of many unsung female scientists whose work played a crucial role in determining the fundamentals of genetics, as we understand them today. Her passion for science started at a young age in the 1930’s, attending one of the very few girls’ schools that taught Physics and Chemistry. At 15, she knew she wanted to become a scientist, however her father tried to discourage this idea, as he felt women were not acknowledged for their scientific contributions and work.

Franklin was undeterred by this and in 1938 she gained a place at Cambridge University to study Physical Chemistry. By 26, she had already published five papers on the study of charcoal and coal. Following this, she conducted extensive research on x-ray diffraction techniques and crystallography, which led to the groundbreaking discovery of the structure of DNA. Watson and Crick later used Franklin’s work as the basis for their renowned model of DNA, consequently receiving a Nobel Prize in 1962.

Whilst there was much controversy surrounding Franklin’s acknowledgement in this discovery, she continued her research, shortly thereafter laying the foundations for the fundamentals of structural virology.

Franklin endured many hardships to obtain recognition for her work. However, her true perseverance and tenacious work ethic led to many revolutionary research findings. Marie Curie too believed that ‘we must have perseverance and above all confidence in ourselves. We must believe we are gifted for something and that this thing must be attained.’

“These women are an inspiration to both myself and I hope many other girls, to follow their passions and become involved in science.”

I have always had a passion for science from a young age and these women are an inspiration to both myself and I hope many other girls, to follow their passions and become involved in science. Or indeed in any area of interest, irrespective of how challenging it may be.

After graduating in medicine from the University of Bristol in 2014, I worked as a junior doctor for two years. To pursue my ongoing passion for science and research, I am now studying as a Borne PhD student under Professor Mark Johnson.

My project is focused on investigating the role of cyclic AMP and its role in preterm birth. cAMP is a signalling molecule within cells which has been shown to regulate numerous functions within the cell. Current evidence suggests that components of the cAMP signalling pathway are key during pregnancy and we are trying to identify these specific mechanisms and pathways in order to understand how it affects pregnancy and therefore its role in preterm birth. We believe that regulation of cAMP activity could be a major new therapeutic opportunity in the management of women at high risk of preterm birth.

British Science Week is here to raise awareness of the importance of medical research. With International Women’s Day held just a few days ago, I hope that young women everywhere are inspired and encouraged to explore the world of science and perhaps one day these scientists will become the next generation of groundbreaking and inspiring women.

Your support can help us to fund more promising young scientists and clinicians like Alice.